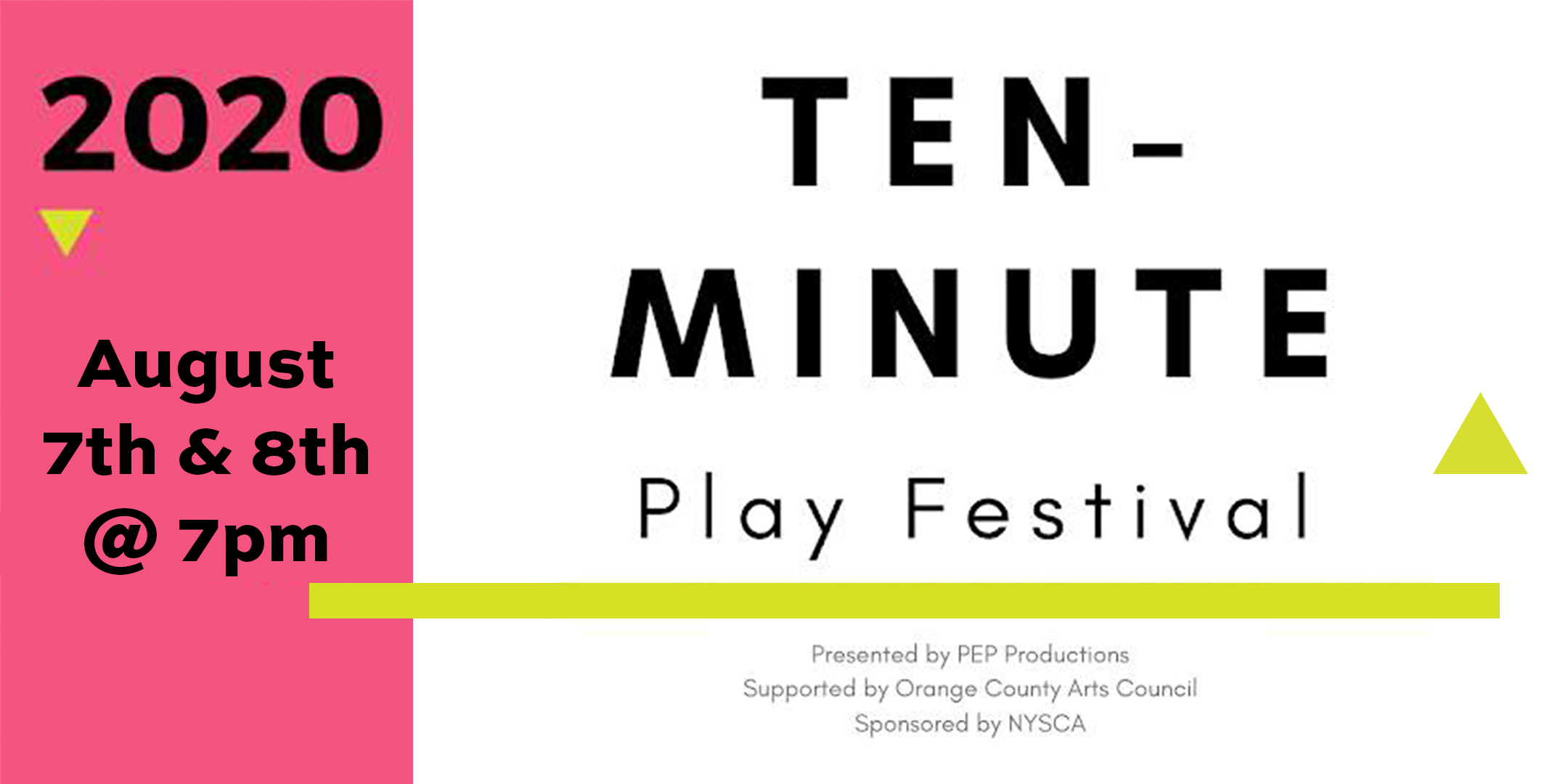 PEP Productions, in association with Diamond Grade Media, with support from The Orange County Arts Council and sponsorship from the New York State Council on the Arts, announces the Fourth Annual Ten-Minute Play Festival. It will be presented live via Zoom on Friday and Saturday, August 7-8 at 7:00 pm.

Over 100 playwrights submitted works, including entrants from New Zealand, Canada and throughout the United States. A distinguished judging committee consisting of theater professionals including Erin Woodward, Rick Overton, Alexander Kanter, and Suzanne Appel, selected plays that show originality and style. The sixteen winning plays are being presented via Zoom. By offering eight different plays on Friday and Saturday; the Festival is able to offer many roles to local actors and directors from Orange County.

Registration for this event is available at Eventbrite or via the event posting on Orange County Arts Council’s Facebook and web pages. Click here for registration. Zoom links for the show will be provided upon registration.

Now in its fourth season, this festival encourages playwrights to create a ten-minute play with fully-realized characters, compelling story lines and complete resolutions. Playwrights from all over the world were invited to participate in the competition.

“This year’s festival was more than a challenge,” says Paul Ellis, the festival’s producer. “Because of the isolation and closing of theaters we were in the same boat as all artists everywhere. The festival was originally scheduled for the Sugar Loaf Performing Arts Center but like every other performance space, it is closed due to the pandemic. Since these are readings and not full productions we are able to present them on the internet via Zoom,” said Ellis.

The isolation also offers new avenues of promotion. “Now all those friends of the playwrights, directors and actors who have said, ‘I’d love to come but it’s so far away’ now only have to go to the computer to be at the theater,” said Ellis.

This year’s theme DISCOVERY proves to be incredibly hopeful in the midst of the COVID-19 outbreak that gives this show the opportunity to go LIVE, virtually on Zoom, allowing for an international audience to support our international submissions.

This program is made possible with funds from the Decentralization Program, a re-grant program of the New York State Council on the Arts with the support of Governor Andrew M. Cuomo and the New York State Legislature and administered by Arts Mid-Hudson. 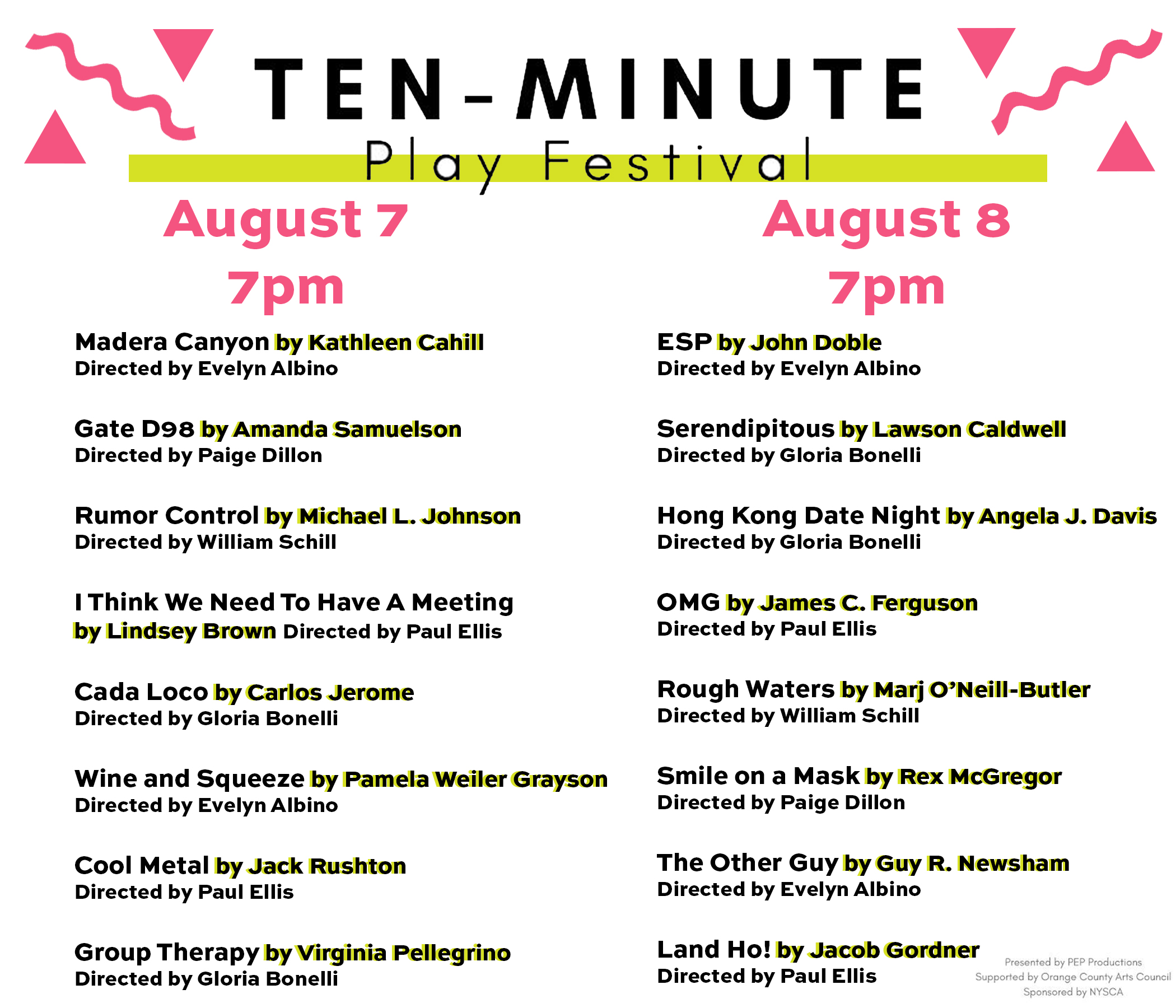 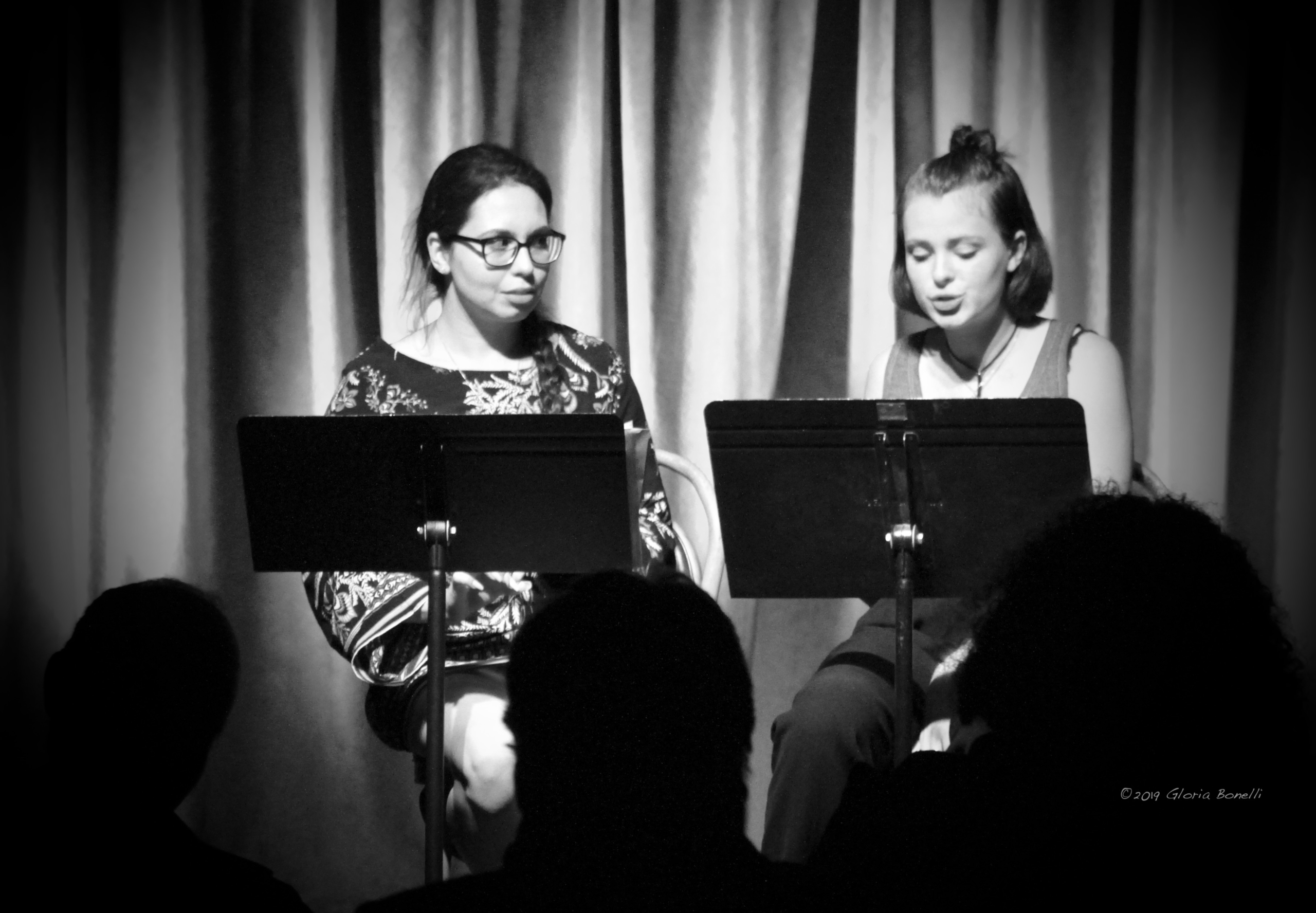 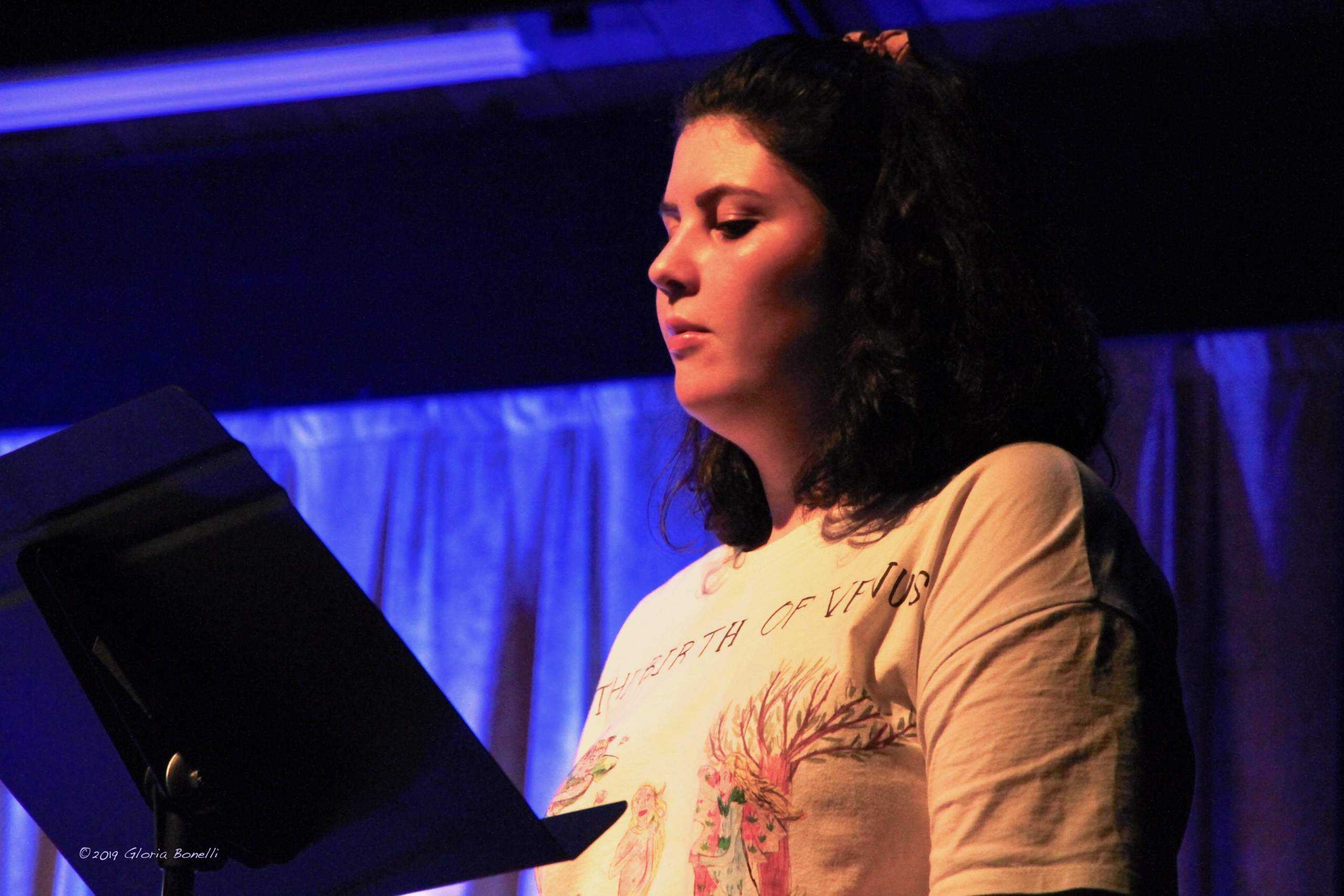 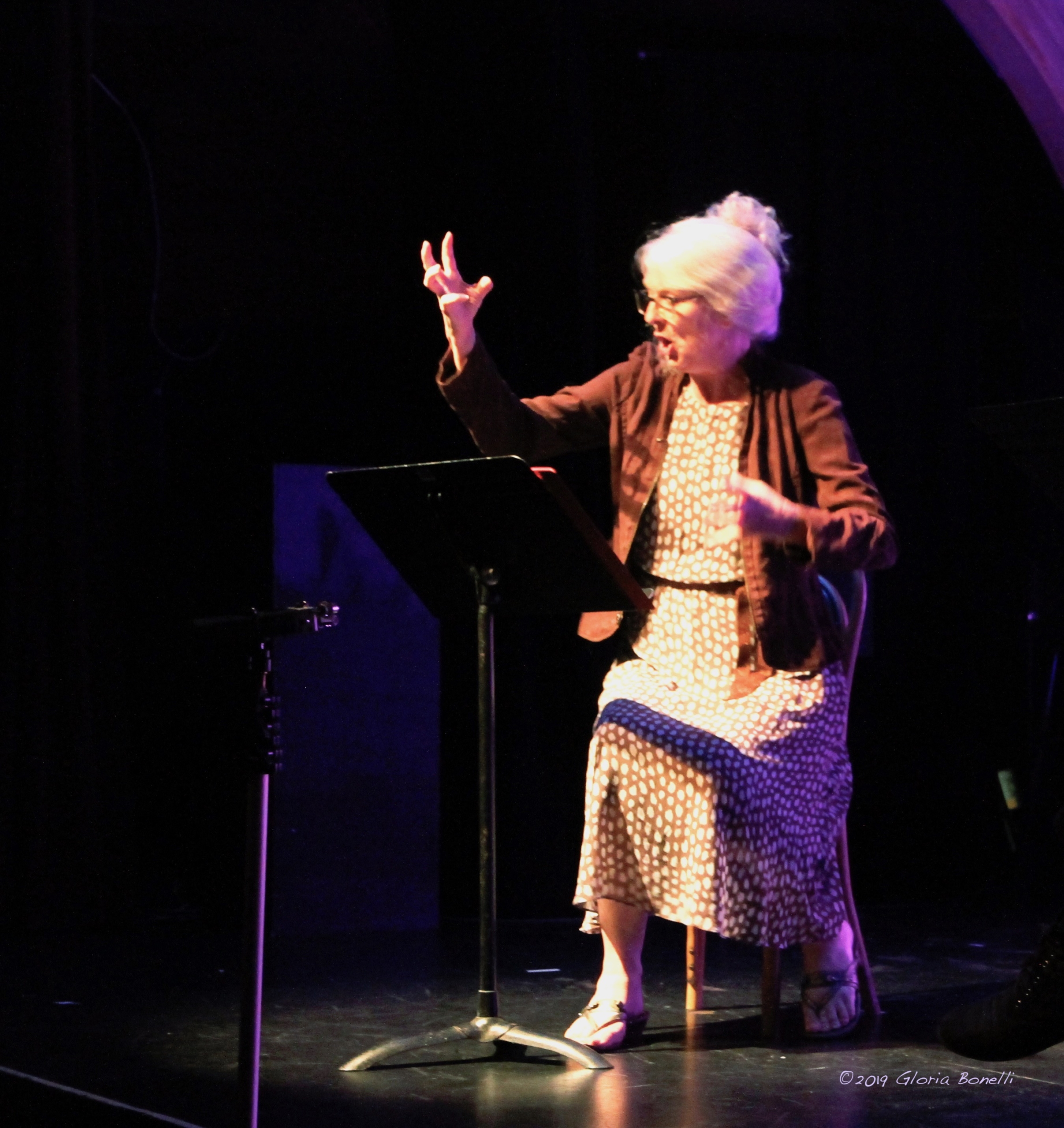 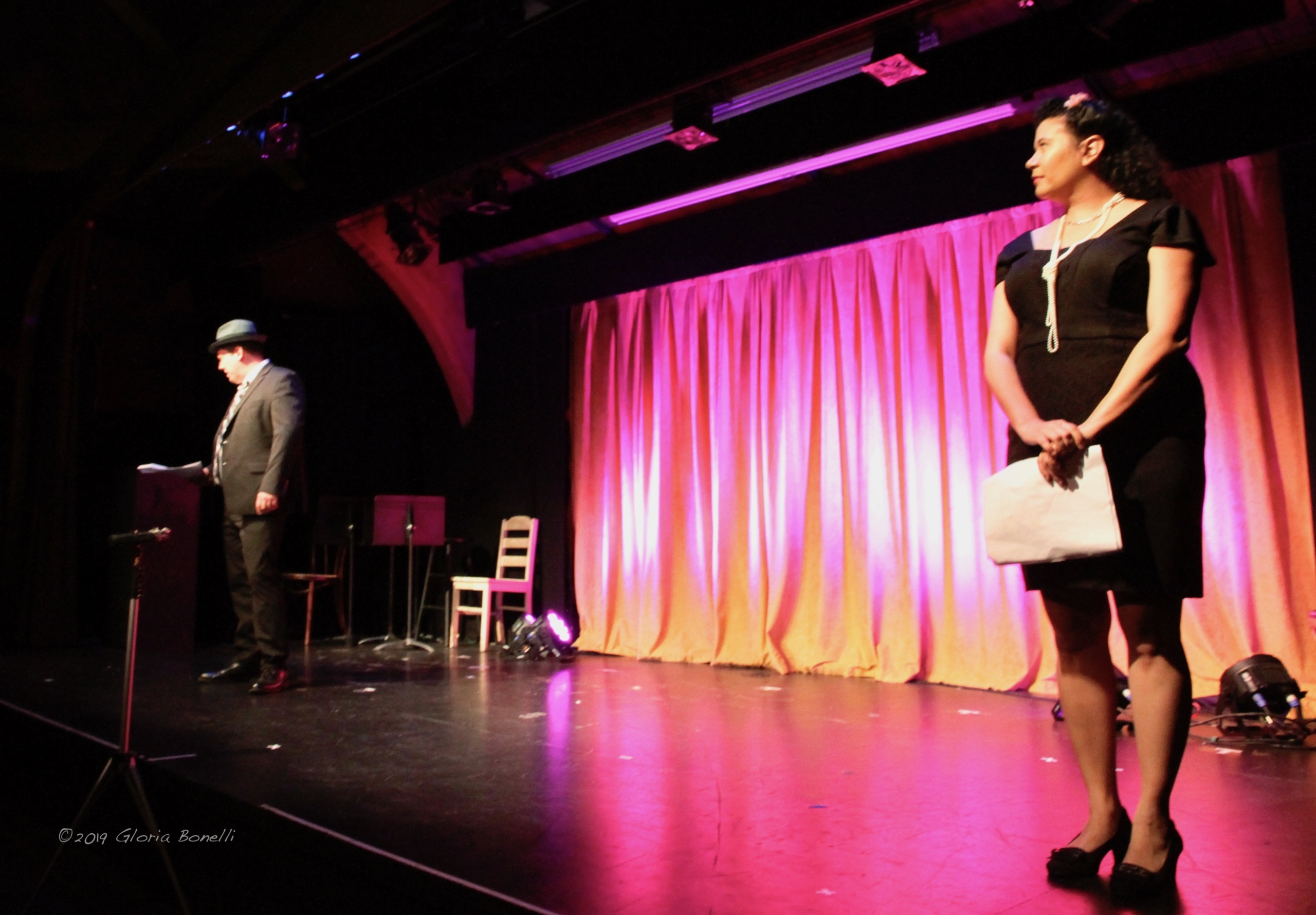 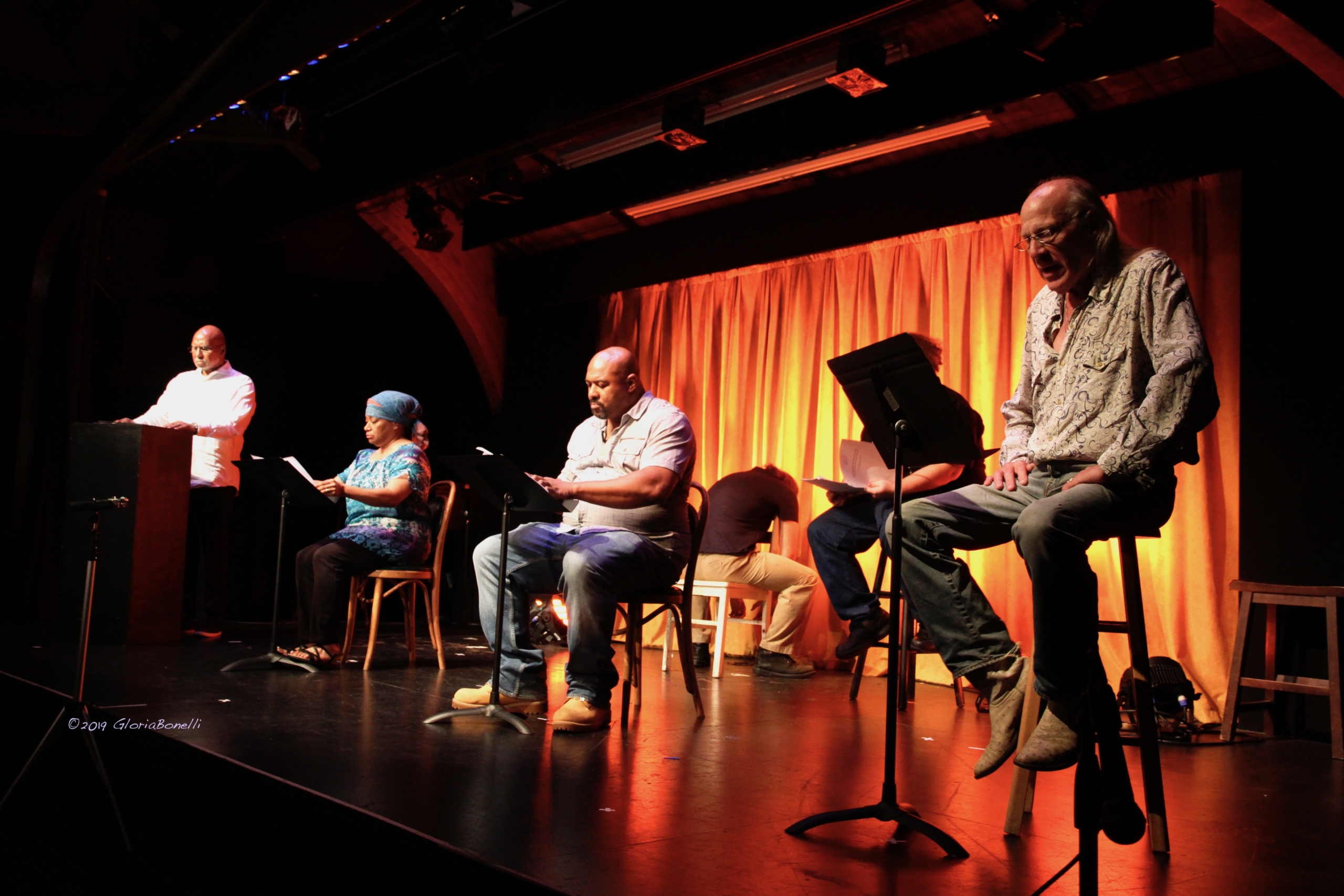